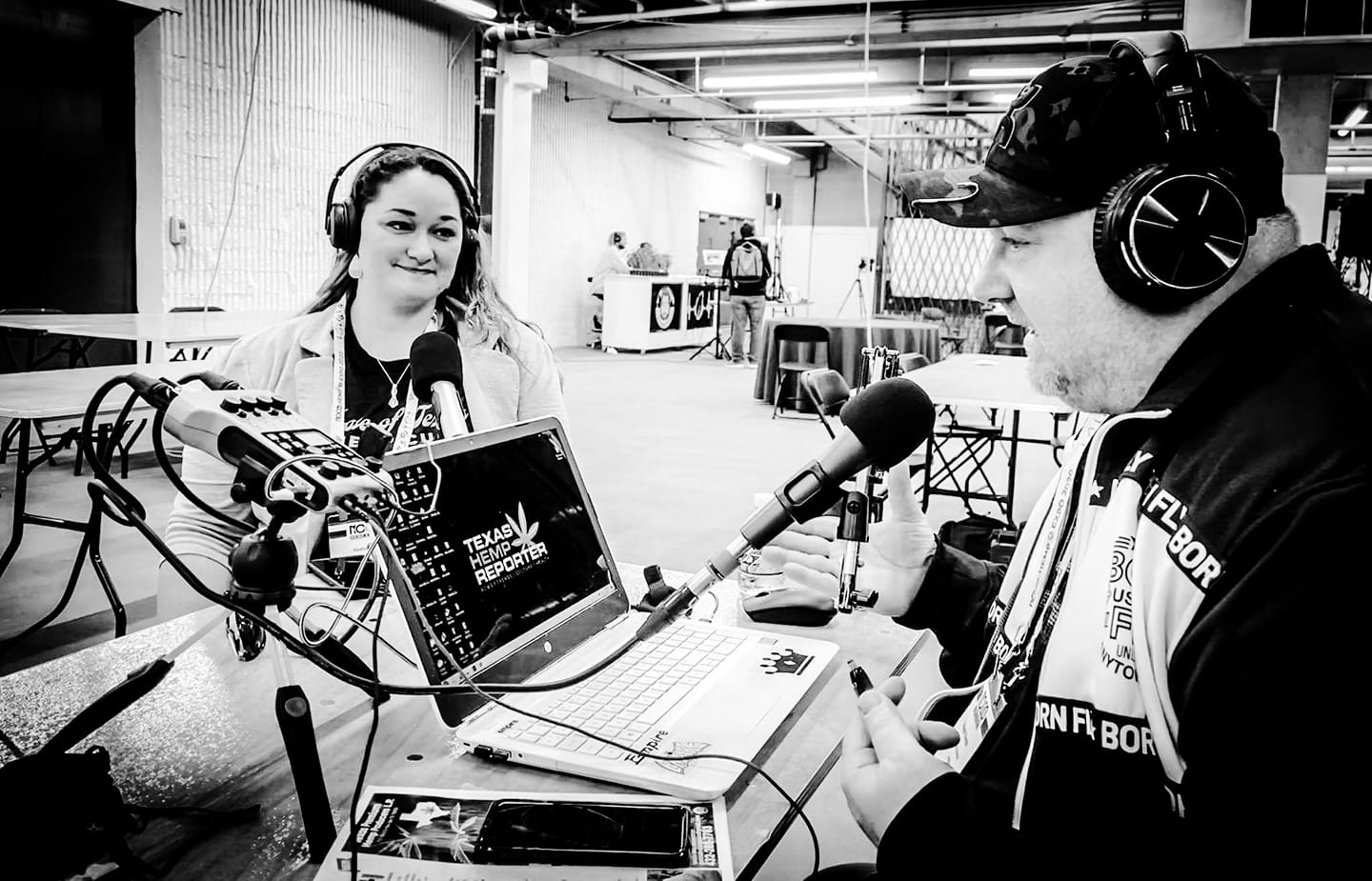 Heather Fazio joins in on the conversation about Texas Legislation live from NOCO 7 in Denver.

Heather is a strong advocate of individual liberty and personal responsibility, Heather Fazio has worked toward limited government since 2009. She served as Executive Director of Texans for Accountable Government from 2011-2014 and has served as an advisory board member of Texas NORML since 2012.