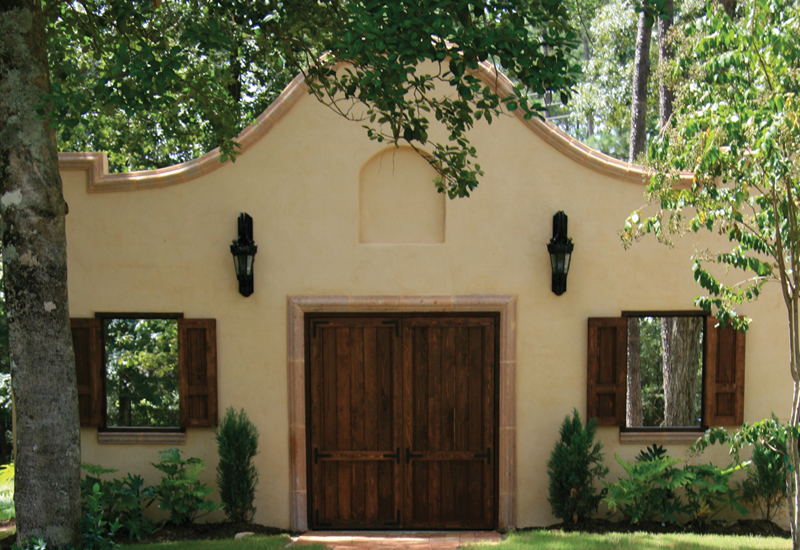 Passion met opportunity for Gail Moran in early 2008 when an unlikely candidate for her project – hemp – came into play with an innovative building venture, launching the first US venture of its kind and paving the way for the future of the crop in this industry.

Born & raised in Trinidad, Gail always carried on her affinity for limewashed buildings, romanticizing the construction that stood the test of time and built its own character with it. As she built her career as a general contractor, she placed her focus on using these old world materials and architecture in her own work, falling in love in particular with Mexican inspired buildings 33 years ago when she came to Texas from upstate New York. In her quest to find materials to build an old hacienda-style structure with authentic limewash on the outside, she found a company out of Chicago called US Heritage who specialized in historic restorations and had an extensive knowledge about lime in the building process, which is unlike concrete at all. Being the right person in the right place at the right time the Chicago company proposed a project idea to Gail that they were wanting to launch and being open to their pitch and having the means she undertook the first hemp project led by them in the US.

At that time other countries in Europe, Australia, and Canada had already embraced hemp as a building material and the US launch required a lot of training and direct help to get the project underway. A restoration company out of Massachusetts aided in guiding the team through the learning experience with all of the different building trades adapting to the new techniques of framing, production and even lack of specialized equipment available. The company out of the United Kingdom furnished the hemp, binder and lime, covering the shipping costs and support to help the project get underway. The team had to rely on the hand-mixed bucket method as their concrete sprayers and pumps couldn’t accommodate the density of this new material, dumping and tamping it into handmade plywood forms to create the 12” thick walls. Being smaller structures, they were able to successfully modify the workflow, however lacking the specialized equipment they had overseas kept them from being able on any larger scale projects and push the innovations to any larger companies. The other large factor that kept the team from gaining any momentum on the hemp project was the unfortunate timing of the market crash that year. With financial institutions not loaning money and businesses folding there was no capital in the market to push the use of hemp in the building industry and the momentum of the endeavor eventually folded to the times.

While Gail and her team had complete confidence in hemp providing the depth and timeless look and quality she sought out, and got positive public response in the symposiums she conducted with it through her Hopewell Project, the idea ultimately had to be shelved as timing just was not on their side in the industry at the time of the project. As the personal recipient of her efforts, the hemp buildings that were constructed on her property in Montgomery, Texas by her all-woman team remain this day to be the first hemp buildings in the United States and remain educational opportunities for the material as it rises in popularity again in this region. In addition to its green properties and use of the shaft of the plant, the hemp in building provides phenomenal thermodynamic qualities, material strength, pest resistant, and eliminates drywall and insulation. Should the industry build and begin to gain the physical means to take on larger scale project, she stands by this material’s potential to bring a new façade to construction.

Gail Moran has proven to be a statement of innovation in both her field and indirectly with education and de-stigmatization in the hemp campaign, providing the means and support to use this versatile crop in yet another way as well as not standing down to seeking out other means to bring a more authentic look to construction. With the introduction to a natural product in building it begins a conversation in authenticity and more positive control over how we view and take on building the world around us, working with what we can produce in our own means beyond fabricating so much of it.