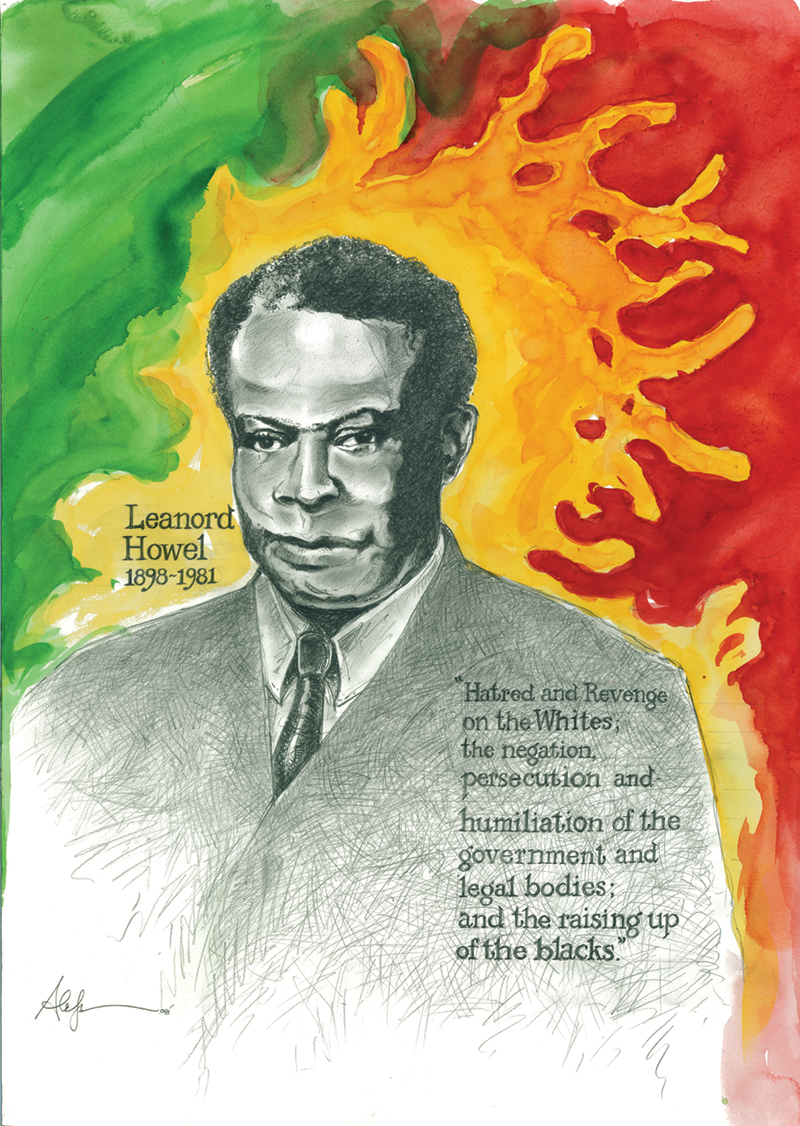 African Leader Marcus Garvey prophesied in the 1930’s “look to Africa where a black king will be crowned, he shall be your redeemer.” Obviously that referred to Emperor Haile Selassie in Ethiopia. Bob Marley (unbeknownst to most of the public) did not use marijuana recreation-ally yet as a religious rite. Other native American tribes did utilize marijuana and other psychotropics as spiritual tools.

The first groups of “rastas” in Jamaica are attributed to followers of Leonard P. Howell. These people also began to board ships going back to Africa from Jamaica.

It was the rise of reggae music, largely rooted by Island Records originally, that brought Rastafarianism to an international audience and cultural explosion. It is reggae music that gave rise to the only known international format of music: world music.

Early Rastafarian leader L.P.Howell created a large community that grew ganja as a cash crop. The word “ganja” meaning hemp is actually a Hindu word, east Indians bringing the plant to Jamaica during their colonization of the island. Although the plant may have grown there naturally, probably brought from the American mainland by native nomadic tribes.

Stamps Made From Hemp: A History
To Boldly Grow where no Man has Grown Before: Patrick “Picard” Stewart on Pot