HEMP OIL: A MAIN INGREDIENT IN THE HEMP BUSINESS 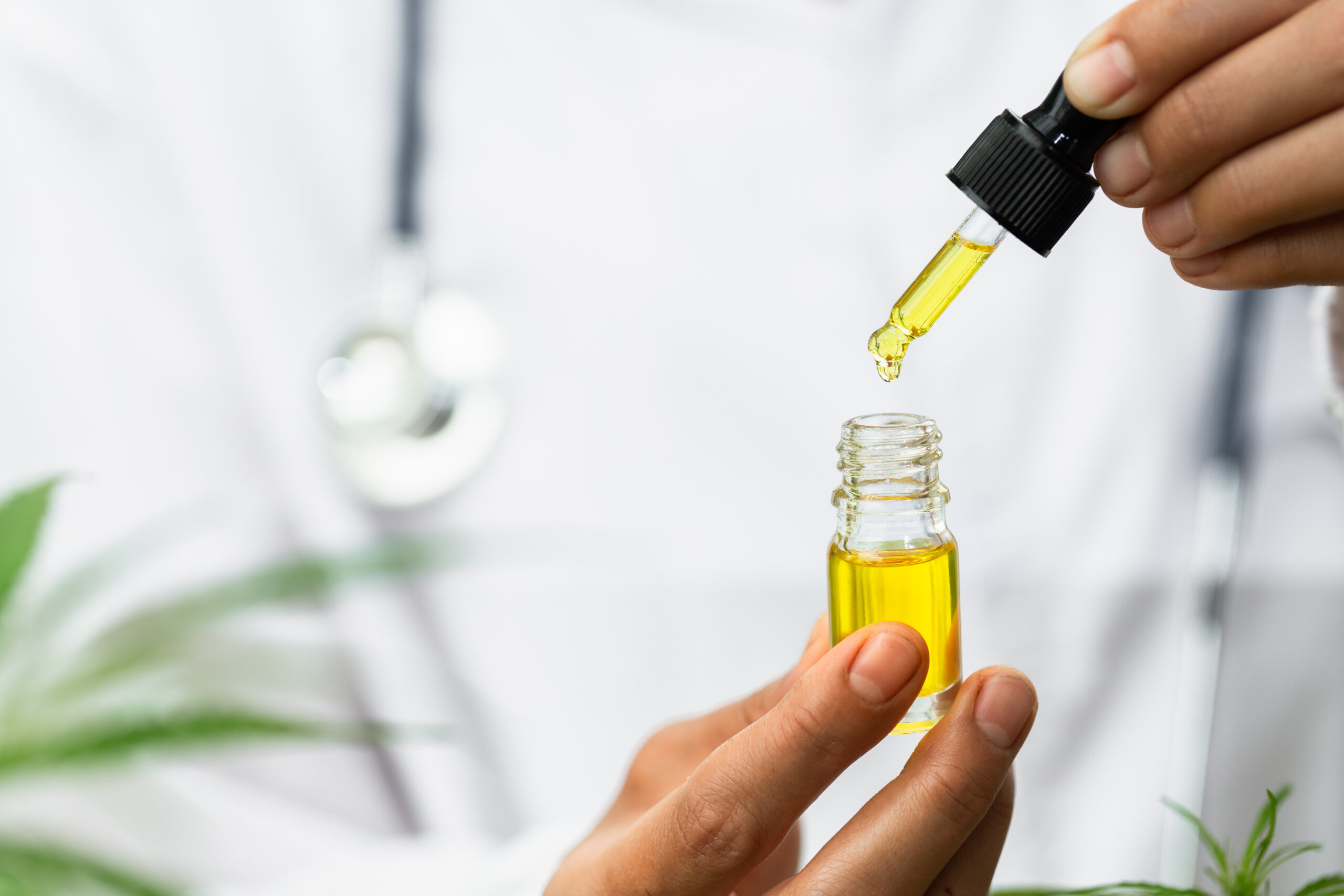 The hemp industry in the United States, after years of lobbying, is back in business. While not all states have yet made it legal, the federal government has, with much help from former Congressman Rand Paul in Texas and his son Ron, a Senator in Kentucky.

The time that I spent writing “Hemp for Victory: History and Qualities of the World’s Most Useful Plant” was not in vain, but there is still much to be done.

Cultivation of Cannabis sativa in the US is mainly for THC and CBD oils. The former acronym needs no introduction, while the latter is still rather new to some people. In New York, the latter was a grey area for the law, and when it was illegal to sell, one could see vendors openly proclaiming the wonders of CBD oils. The scene reminded me of snake oil salesmen. Some used very little CBD in their product, but put high prices on what was often olive oil with a few drops of CBD.

No one knew if it cured viruses or caused hallucinations. No one knew whether to make an arrest or make a sale. But dealers knew CBD was a good sound byte that resulted in profits.

While much money has been made from, and much legislation has been enacted regarding THC and CBD, I feel no need to enter at large upon that field but rather to give some insights about the more industrial products.

Rope, textiles, paper, are among the many items that use hemp as their raw material. The outer part of the stem, the hurd, is removed by processes known as retting, while the inner part, which constitutes about 25-30% of the stalk, known as bast, is what is primarily used. Both are mainly composed of cellulose.

For the bast to be processed into rope, textiles and paper, there must be infrastructure in place. Presently, this is not the case to any great degree. Factories have long since closed. Paper, which is the simplest to produce, is made mostly in Asia, with only a few small mills in existence in the US.

In some small mills, hemp is used for specialty papers which command a premium. In the UK, I had made 3 tons of this, and I was mobbed by hempsters asking me to sell. Most was used for the aforementioned book. Since, I have found very little that I could buy.

At times, campaigners have tried to get factories to use hemp, but they lacked the experience and patience to succeed. Revamping infrastructure may take government assistance, which I encourage, as jobs would be created from the hemp industry.

While we await change, there are ways that a farmer can sell their product, one of which includes selling stalks for simple uses such as pyrolysis and insulation.

A much more lucrative market is that of the seed for oil, or, better yet, the sale of the oil pressed on the farm by the grower. In the UK I saw small local distributers as well as national brands, such as Mother Hemp, Nutiva and Viridian, and an international brand, Good Oil.

The last brand attracted my ire, as I learned that a chemical defoliant was used to wilt the leaves so as to separate the seeds. Good Oil was on the shelves at Whole Foods in 2011, but after I wrote about the chemical defoliant, it ceased to be stacked.

In dry climates, leaves shrivel more easily. In humid climates, they stay on longer and there is more possibility of mold damage, for which reason farmers use large screens, drying them in spread out layers.

Hemp seeds (technically ‘achenes’) contain 30-35% oil, which commands a high price. I wrote about it on my site (hempforvictory.blogspot.com) in 2006:

“Hemp oil is considered to be one of nature’s healthiest oils. It is known to contain therapeutic compounds, and for this reason is used both in medicine and in cosmetics. It has a high antioxidant quality and contains linoleic acids. These acids, along with eicosanoids, tocopherols, tocotrienols, Omega 3,6,&9 EFAs and all eight essential amino acids, make hemp oil a top item in health food shops.”

The majority of buyers of hemp oil are urban dwellers; in New York City, it sells well at Whole Foods and other natural food stores.

There is another contingent of buyers of hemp oil: artists. Since hemp oil was used in for centuries as a drying oil, along with linseed, poppy and walnut oils, there is a demand, though limited. I use it, and have over the years made experiments to see how clearly it dries, comparing it to linseed, walnut and poppy oils.

From these I note variation, with the clearest being that of the Ukranian brand Golden Kings.

As hemp lends itself to genetic variation – a fact noted by no less than the great geneticist Ivan Vavilov – this is was to be expected.

Clarity is determined by the amount of glycerides of linoleic and linolenic acids, of which linseed oil, which is known to yellow, contains the most. In hemp oil, the content thereof varies according to the variety.

As a clear drying hemp oil would add value, and it is well known that levels of linoleic acid vary with varieties, rainfall and temperature, thus it is possible to improve and refine it specifically for artists’ oil.  A 2005 article in the Journal of Industrial Hemp, [Vol. 10, #2, 2005, Bertrand Matthaus et al.], in which over 50 varieties are studied, gives specific analysis of linoleic acid content.

Much as I see a benefit in this niche product, it is obvious that edible oil has a much larger market, and is part of a simpler strategy of growing hemp for a cash crop of oil, with the hemp seed cake sold to cattle or fish farmers, while stalks are sold to whichever market is in place to use them.

The hemp industry is an emerging, or rather, re-emerging one, which needs people with experience, rather than just political zeal, to guide it.

With such persons at the helm, taking on board the present limitations and working to increase public awareness along with manufacturing infrastructure, hemp farming will be one of the most profitable sectors in American agriculture.