Up in Smoke: How Texas Burned Its Smokable Hemp Industry 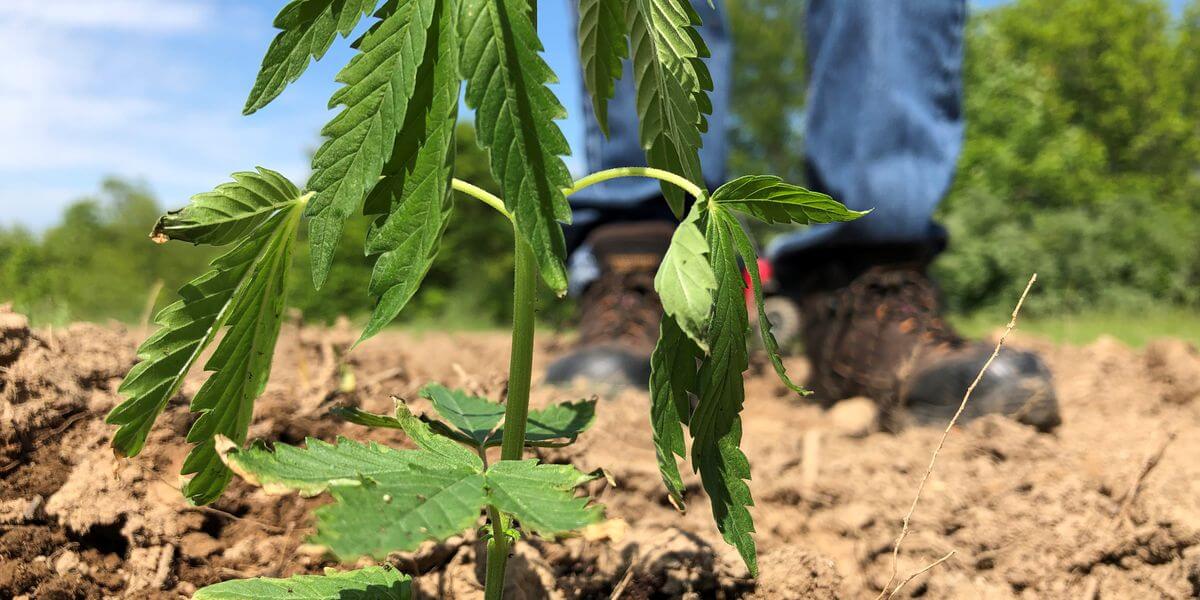 Texas became the 43rd state to pursue a hemp production program when, on June 10, 2019, Governor Greg Abbott signed HB 1325, a bill relating to the production and regulation of hemp, into law. Currently, Texas law prohibits “the processing or manufacturing of a consumable hemp product for smoking.” Tex. Health & Safety Code § 443.204 (4). “Smoking” is defined as “burning or igniting a substance and inhaling the smoke or heating a substance and inhaling the resulting vapor or aerosol.” Id. at § 443.001 (11).

Interestingly, the original version of HB 1325, introduced by Representative Tracy King, contained no mention of smoking or smokable hemp. The first instance of the terms appearing occurred on April 15, 2019, in the Committee Substitute. Of note, the Committee Substitute contained no mention of inhaling “vapor or aerosol,” language later adopted that was intended to encompass vaping products.

The Texas Legislature granted regulatory authority to the Texas Department of State Health Services (“DSHS”) to draft and implement the rules that will govern the consumable hemp product program. On May 8, 2020, DSHS published its Proposed Rules in the Texas Register, which include the following prohibition: “[t]he manufacture, processing, distribution, or retail sale of consumable hemp products for smoking is prohibited.” § 300.104. Though it was no surprise that DSHS intended to ban retail sale of smokables, as a previous draft version of the rules released in December of 2019 included the retail ban, the rule has been expanded to include distribution of smokable hemp products as well.

The smokable hemp market is one of the fast-growing sectors in the hemp industry. In 2019 alone, flower and pre-roll sales were estimated to constitute $70.6 million dollars of the hemp market share. Hemp flower is the most lucrative portion of the hemp plant in today’s markets, for both farmers and retailers. So why has Texas, a state that touts itself for its agricultural prowess and favorable agricultural policies, elected to kill its smokable hemp market? While law enforcement may aver that no roadside testing mechanisms exist to differentiate hemp from marijuana, at least 40 other states currently operate hemp programs, and have for many years, with permissive flower sales, despite the lack of available quantitative field testing for law enforcement. Across the United States, hemp remains a highly regulated substance, subject to a hodge-podge of packaging and labeling laws, many of which, including Texas, require a URL link or QR code linking to a certificate of analysis, which demonstrates that the product contains less than .3% tetrahydrocannabinol.

The statutory prohibition on the manufacturing and processing of smokable hemp products has already forced existing Texas companies to move their businesses out of state. Where Texas could have a taxable, job-generating business base, it has instead forced companies to abscond from its borders, taking other permissible factory operations, such as edible products, with them. As if that were not dire enough, DSHS now intends to override the Texas Legislature and ban the retail and distribution of smokable hemp – a move that will kill the entire smokable hemp market in Texas.

Unless DSHS removes the retail and distribution ban from its Final Rules, it is likely that a legal challenge will arise. As an agency, DSHS does not have the authority to adopt a rule contrary to the statute. Many in the hemp industry believe that a legal challenge based on the federal commerce clause would be an assured success and cite to an Indiana case, C.Y. Wholesale Inc., et. al. v. Holcomb, et. al., cause no 1:19-cv-02659 (S.D. Ind. 2019), as a final adjudication on the merits. However, an Indiana federal district court decision is not binding on the state of Texas. The Indiana decision was not a final disposition of the case. Instead, the order which is frequently cited was an order granting a preliminary injunction, which the state of Indiana promptly appealed to the Seventh Circuit, another forum where a decision will not bind the state of Texas. Lastly, Indiana’s challenge differed substantially from what a potential federal commerce clause challenge in Texas would look like because the Indiana law criminalized the possession of smokable hemp by an individual. A Virginia resident simply driving through Indiana could be arrested for possession of a smokable hemp product and charged with a Class A Misdemeanor. Texas law currently does not criminalize possession of a smokable hemp product by an individual.

So what can be done to fuel the flame for a smokable hemp market in Texas? First and foremost, you can submit public comment on the DSHS Proposed Rules until June 7, 2020, by emailing DSHSHempProgram@dshs.texas.gov, with “Comments on Proposed Rule 19R074 Hemp Program” noted in the subject line of the email. Because the ban on manufacturing and processing is statutory, DSHS has no authority to rescind this prohibition. To end the prohibition on manufacturing and processing, you need to contact your Texas Representatives and Senators now – our legislative session gears back up in January of 2021, and if resolution is not obtained in 2021, the Texas Legislature will not meet again for regular session until 2023.

Chelsie Spencer is a cannabis and hemp attorney at Ritter Spencer PLLC who represents clients in all facets of the cannabis and hemp industries, including dispensaries, growers, processors, manufacturers, retailers, and more. Forbes Magazine dubbed Chelsie the “rare friendly face in the midst of a cutthroat CBD hurricane, the person you want on speed dial when things turn sour.”

The Modern Story of Texas Hemp
A Call to Action