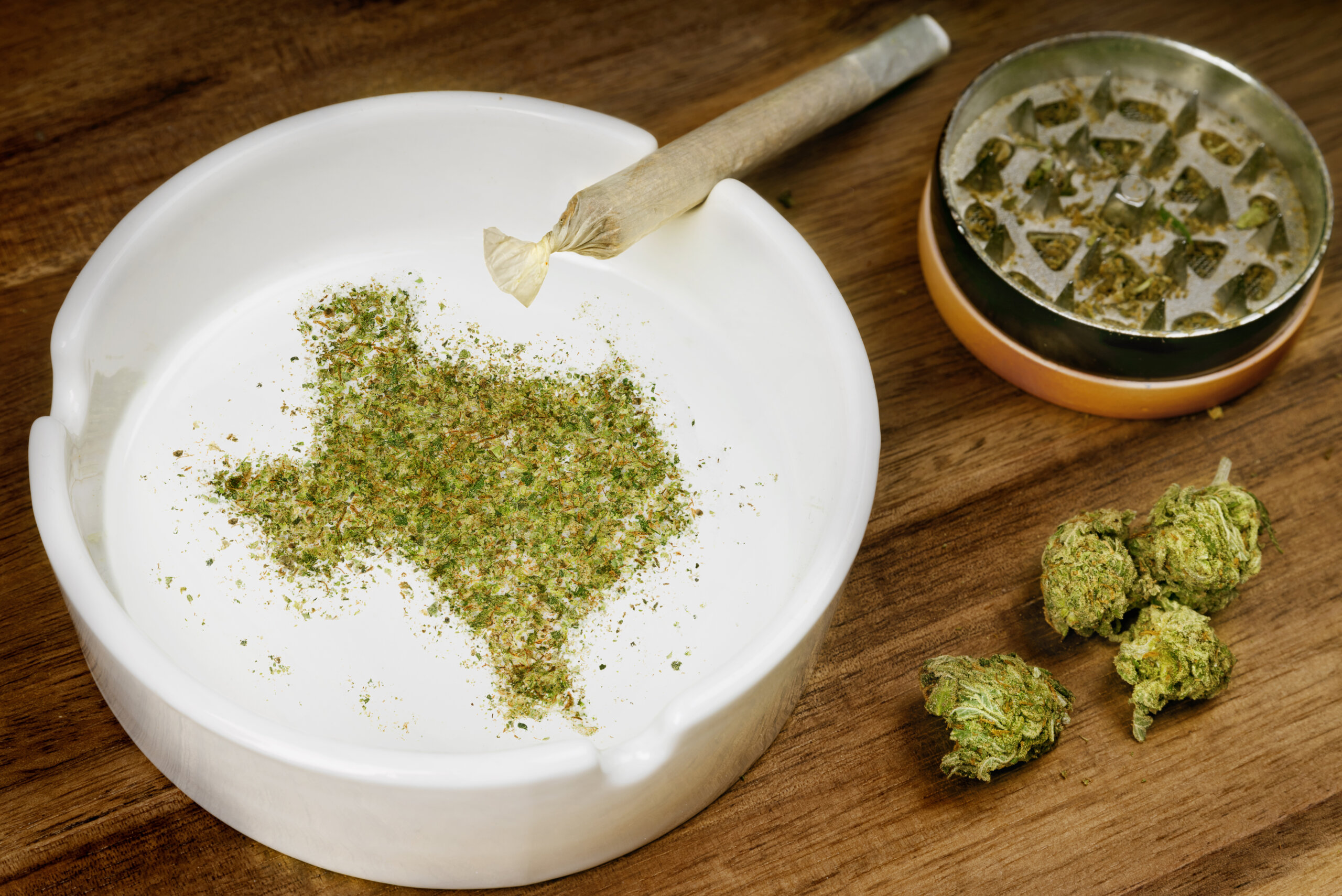 TEXAS HEMP REPORTER: Heather what occurred in the Texas Legislature in May?

HEATHER:Texas is inching along with marijuana legislation. I wish I could say more, it’s like a tennis game. 37 states have fully regulated medical marijuana, including all Texas border states, with Alabama profiting at 92 million per year. The Compassionate Use Act was passed in 2015, amended and expanded in 2019. HB1535 (Rep. Klick) flushed the house 134-12 and sent to the Governor. The bill calls for the expansion of access for all not just terminally-ill cancer patients, PTSD treatments and patients with chronic pain.Sadly the Senate dropped the ball cutting the provision for chronic pain re-feeding back into the opioid epidemic, “pills for pain” costing thousands of lives, quality of life, tragedies, wasted resources and severe addictions.    One inspiring thing was our veteran lobby standing up for non-veterans strongly behind the PTSD inclusion vocally supporting accident survivors,mothers whose child perished in childbirth, victims of crimes all who can
suffer the syndrome.

Another us the establishment of the Internal Review Board for Medical Marijuana. Now in-state research and science can promulgate the myriad reasons for expanding legality of cannabis.    It’s silly really how we banter between .5% 1% 5% THC content when it really should be doctors trained in the field concerning dosages.    It was leaked that hearings concerning the cannabis bills were hijacked by the Lt. Governor’s Office which was meeting secretly without public access. These are the draconian measures our officials are taking to stall progress.    Other bills still in the twilight are SB181 (Rep. Johnson) which would take Texas off the list that suspends drivers licenses for “drug convictions” hoping to alleviate the already 50,000 arrested annually for marijuana-related charges. HB1694 could save lives ensuring medical issues are not exploited to arrest people for possession. And HB567 (Rep. Frank) to protect TCUP patients (minors) from being extracted from their homes for failing a THC test.

THR: How did you personally get involved in medical marijuana?

Witnessing one hundred years of suppression of uses and benefits of hemp and with the issue emerging so strongly. I was involved with Texans for ResponsibleGovernment and a member of the Libertarian Party. I saw it as unconscionable. I was involved with grassroots organizing, community building coalition making. After joining Texas NORML I was chosen as Advisor for the Marijuana Activist Manual. The next logical step was Texans for Responsible Marijuana Policy.

THR: There now exists a 27 member coalition that coalesces around the issue.

Yes. Our situation is we live in a polarized political environment. We began to seek allies that could bond to institute policies that mattered. As we discussed I come from a libertarian perspective; a bipartisan grouping, democrats and republicans, ACLU.. it really is a privacy rights issue, a due process issue, civil rights. There are millions affected by dis-regulation, it is liberty versus jailing. Tens of thousands of Texans in jail for marijuana and 92% of burglaries go unsolved.

THR: What about Delta-8?
HEATHER:There is an attorney for two companies, one that produces and one that sells Delta-8 products. The DSHS has established that THC from hemp, in any traceable form from .0001% to the supposedly legal 3% is all in the same bucket. The attorney called this a quagmire. By lumping all THC we lose the particulars, our law makers prove they know nothing of the science, nothing about the plant they are dealing with. Our advocates strive to shine light on the variables to avoid misunderstanding.

THR: Can you give us a personal testimony?
HEATHER: A nurse from Wichita Falls, she was diagnosed with cancer. After moving to Colorado she tried cannabis for a second time. She wasn’t sure till one day she left her couch without buckling over, entered her kitchen without pain and began cooking again. For those in pain 24-7 this is life-changing.

TEXAS HEMP REPORTER:What’s does the future hold in Texas for Cannabis?

HEATHER:The Texas Legislature meets on the odd every two years. So we are looking to 2023. We plan to inject into the campaign cycle, ask a lot of questions of our law makers, create discussions with law enforcement.NORML has collected a marijuana-friendly voters guide. And we seek to start conversations with our civic groups, community centers, PTA (lol) why not? 60% of Texans believe small amounts of marijuana should be legal for any purpose.

HEATHER:Very. This is tug of war, we stand on the backs of several generations of activists that have blazed this trail. We represent a professional effort to secure individual rights. Nothing but our best efforts will bring our movement forward.