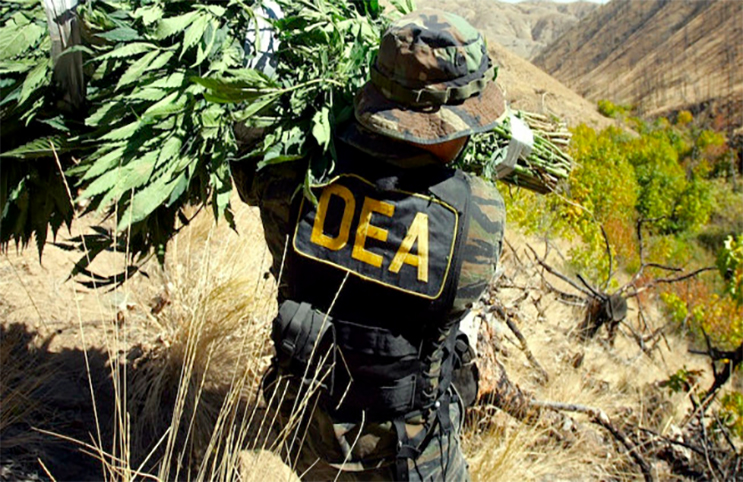 Rep. Joe Moody (D) of El Paso authored HB 2593. The bill specifically deals with marijuana concentrates of up to 2 oz of tetrahydrocannabinols (THC). Moody had previously authored what has become HB 441 (another penalty reduction bill for marijuana flower) authored by Rep. Zwiener in the 87th legislative session.

HB 2593 would remove tetrahydrocannabinol and related substances from Penalty Group 2 and place them in a new category, Penalty Group 2-B, under the Texas Controlled Substances Act.

Penalties for possession of substances from the new Penalty Group 2-B would have been the same as those in Penalty Group 2-A, which range from a class B misdemeanor if the substance is two ounces or less, to life in prison or a term of five to 99 years and a fine up to $50,000 if the amount of substance possessed is more than 2,000 pounds.

Right now, any amount of concentrate found in your possession is a state felony. The last time penalty reduction was passed by the Texas legislature was 1973.

The bill passed out of the House committee with only two nay votes and passed in the House with a final supermajority vote of 108-33.

The bill proceeded to the Senate where it passed out of committee with only 2 nay votes as well. From there the bill was approved out of the Texas Senate with a delta-8 amendment attached by Senator Perry. The amendment would bring the regulation of delta-8 to what Perry called the federal limit imposed on THC by the 2018 Farm Bill. The second reading of the bill was passed with a 25-6 vote, and after the third reading for the final passage with amendment added, a vote of 24-7 was taken to pass the bill with supermajority support.

Senator Hinojosa asked if the amendment would bring any lab confusion such as the previous hemp bill, to which Perry responded no. Perry was also asked if the author (Moody) was okay with this amendment, to which the answer was yes.

The House then voted on the conference committee version without the delta-8 amendment language and passed the bill again. The bill was then sent to the Senate to be heard by the members on the floor. When sponsor Sen. Nathan Johnson (D) requested for the bill to get a vote on the floor, Lt Gov Dan Patrick denied the request, likely from frustration that the delta-8 amendment language was not present.

When this request on the floor was denied, the bill was effectively dead because the deadline was coming up within hours to have the bill passed by the Senate floor once more and sent to the governor.

Concentrates of THC now remain a state felony in the state of Texas until the legislature convenes again in 2023 to possibly bring up another bill.