Stamps Made From Hemp: A History 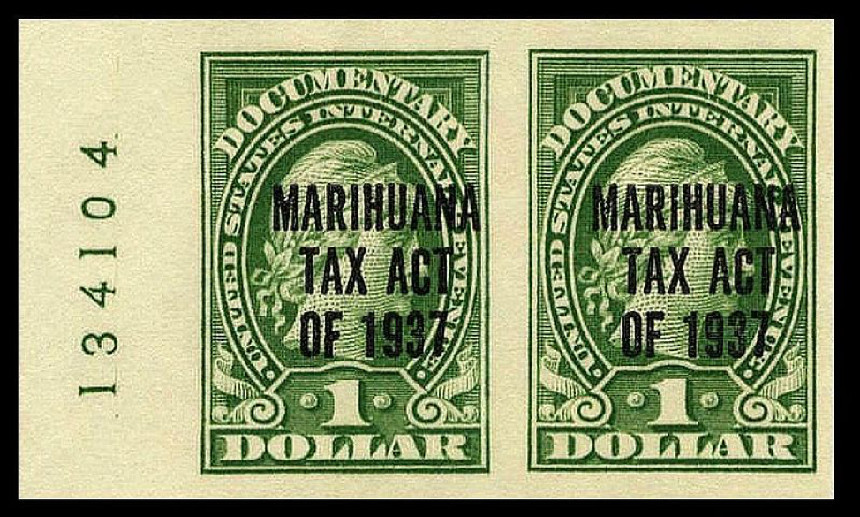 Author of Hemp for Victory

Since my youth I have collected stamps, and one way that I go about philately is by topic. In the twentieth century, nations started putting images of almost anything on a stamp as a way to sell them and promote their land. Heads of state gave way to Elvis and the Beatles, while politics and war also made their way onto these mini-posters. Orchids, bats, cactuses, falconry, basketball or baseball, you name it, there is a stamp for it.

For hemp too, there are stamps.

The first is of a woman hemp picker in the Italian Workers’ set of 1950, Scott # Italy 565. It exists with an overprint for use in Trieste, issued the same year: Scott # Trieste 106.

The next one, or two, are British stamps depicting hemp in North Borneo. The first was issued in 1950 under King George VI, with his image, while the second, which is the same design, replaces his with that of his daughter Queen Elizabeth II. The latter was issued in 1955: Scott #s North Borneo 247 and 264 respectively.

Not a large selection for what was once the world’s most traded commodity; and for
what was certainly used as a raw material in the production of stamp paper until
tree pulp replaced hemp pulp. Stamps arrived on the scene in August of 1840, with the
penny black, depicting the present monarch’s great-great-grandmother, Queen Victoria.

The Victorians grew hemp – as did the Italians and Russians and just about everyone else including the Americans.

The most sought after hemp stamps are in fact the American revenue stamps, Scott #s RJM1-RJM8; the first four were issued in 1937, then re-issued in 1962. The 1937 set was issued in $1, $5, $10 and $100 denominations, the 1962 set in $1, $5, $10 and $50 denominations. Rather than print stamps specially for this purpose, existing revenues called documentaries, used to pay the taxes on financial documents, were overprinted in black with the words: MARIHUANA TAX ACT OF 1937. The same overprint was used for both sets.

As the word on the stamp was not hemp, but ‘MARIHUANA’, which was not in common use at the time, it only confused farmers. Some say that was the purpose. Most farmers did not understand the new rules and did not equate hemp with any type of drug.

Today we know the difference, and we can choose from over 1,000 varieties of Cannabis sativa; some for CBD and recreational use, some for seed, some for paper, some for textiles among other applications. The list is extensive and as the cultivation and processing of hemp increases in the US and around the world, it will be time for another set of stamps to depict this resurgent industry.