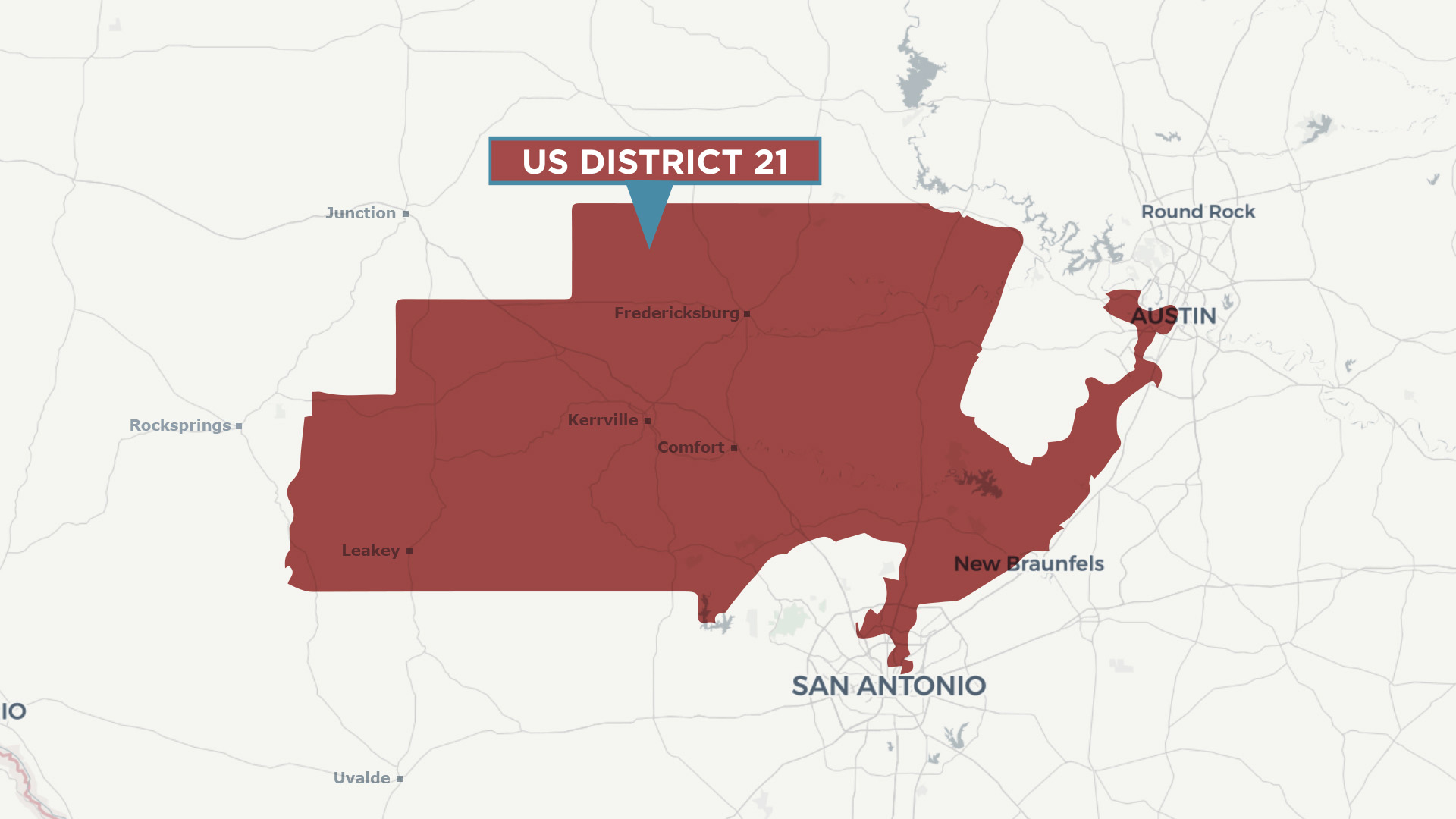 Running for office in a democratic nation is one means through which you can throw in your lot and take a shot at effectuating change. However, achieving success in such an endeavor often requires the exchanging of one’s ideals for cash and capital, as we explored in my previous article about lobbying.

If a candidate needs a certain amount of cash to achieve their objectives, and the only way to access that cash is by making concessions and promises, well then, a candidate isn’t really running on their own platform are they?

Candidates’ platforms are built atop the stacks of cash, or bands if they’re lucky, that are provided by donors, and that capital comes with caveats. (For those not in the know concerning street terms applied to cold hard cash, a “stack” is a thousand dollars, while a “band” is ten thousand dollars.)

To explore how lobby money and the pro-cannabis position of a candidate interplay, I made an attempt to present you with an interview featuring an individual running for the U.S. House of Representatives, to represent a Congressional District of Texas.

Following is a script of questions I suggest you present to any politician that tells you they are fighting for cannabis and want to use cannabis to bolster their platform. If they answer, get their permission to send it to me for prospective publication in a future issue of THR. Adjust the terms in brackets as needed for the politician you are presenting the questions to.

1-In 100 words or less, let us know the platform of your campaign, and where cannabis fits in.

2-What is your position on cannabis in Texas?

3-What is your position on cannabis nationally?

4-What can a member of [the U.S. House of Representatives] do to support cannabis?

5-Would the [U.S. Representative from the 21st Congressional District] in Texas have any sway or influence concerning where the TX State Legislature goes with cannabis in 2023?

6-How much money does it cost to mount a campaign for the [U.S. House of Representatives]?

7-If/when you take a few stacks or even a band from a donor, how bound do you feel to their ideology?

8-How does a lobbyist make you understand that the money you are receiving is conditioned on you voting a certain way?

9-If, for example, a “national” cannabis advocacy group founded by a Colorado law firm funded by Colorado cannabis companies were to offer $50,000 towards your campaign on the condition that you oppose micro-grower licenses and support high barriers to entry in the eventual Texan recreational cannabis market, so that the Colorado cannabis companies can wedge their way into then conquer our market, would you accept it? What factors would you consider before deciding?

10-What do you think Texans can do today to advance recreational cannabis tomorrow?

Well reader, there you have it, some data about how lobbying and politics interplay in the cannasphere, and how that might affect where Texas is going in that regard. Keep this in mind as you take the proactive approach. Reach out to your representatives and communicate your desire for recreational cannabis, micro-grower licenses, and the option to self-cultivate. Lounging on leather, seat back on recline watching the world pass by does have its appeal, however, doing so with legal recreational cannabis would be exponentially more appealing. Let’s do this, Texas.