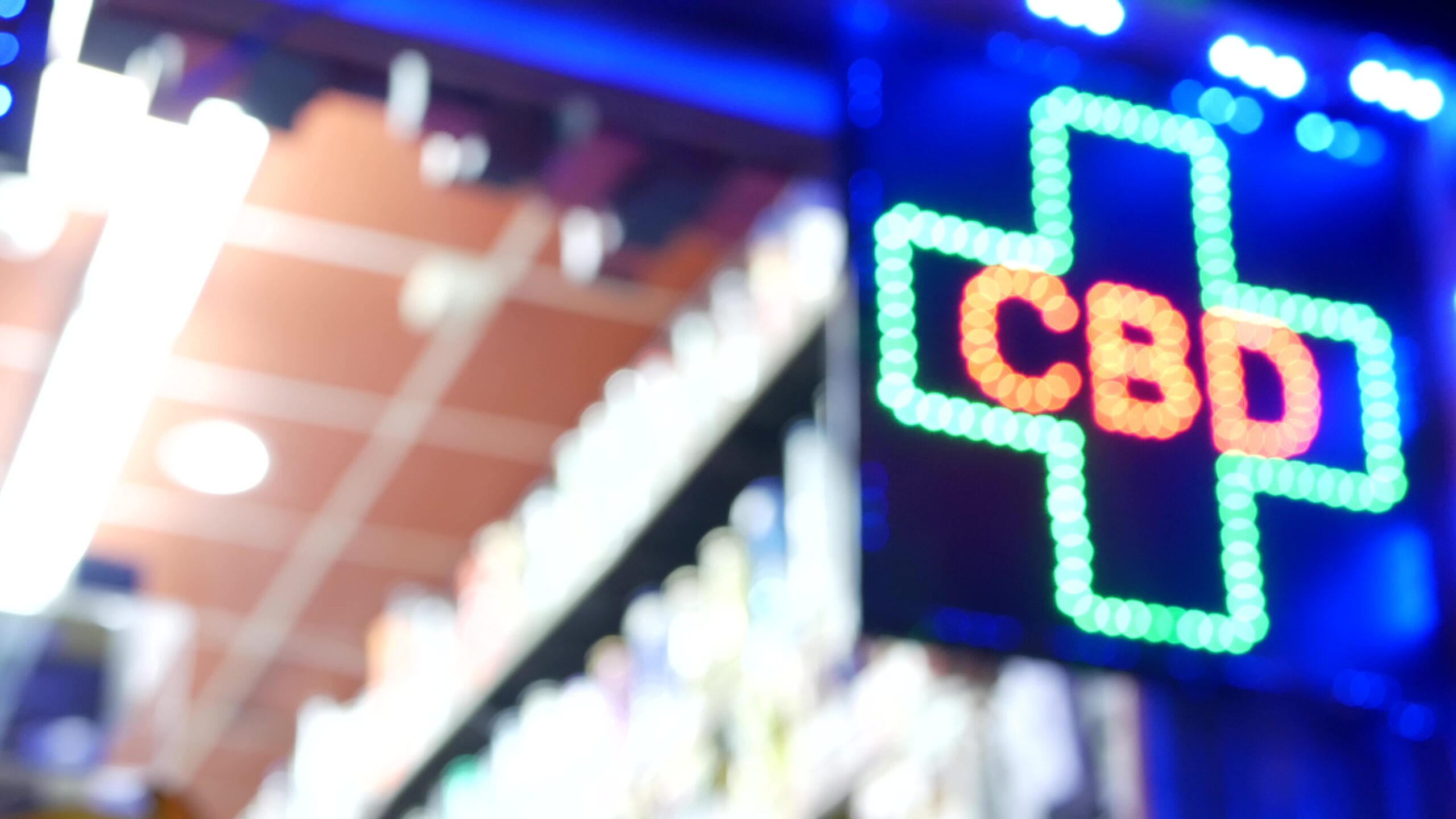 By The Editors of Readers Digest and Project CBD

Traumatic brain injury (TBI) is one of the leading causes of death worldwide in people under the age of 45. Many who survive severe head injuries suffer permanent behavioral and neurological impairment that adversely impacts learning and memory and often requires long-term rehabilitation. An estimated 5.3 million Americans are living with a TBI-related disability.

Even so-called mild cases of TBI can result in post-traumatic seizures, impaired brain function, and lower life expectancy. People can also suffer an acquired or nontraumatic injury, such as in the case of stroke, which causes similar damage to the brain by internal factors like lack of blood flow and oxygen (ischemia).

Cannabinoids like THC and CBD may reduce the trauma and the symptoms that follow brain injury thanks to their positive interaction with the endocannabinoid system (ECS). A 2011 article in the British Journal of Pharmacology describes the ECS as “a self-protective mechanism” that kicks into high gear in response to a stroke or TBI. Coauthored by Israeli scientist Raphael Mechoulam, the article notes that endocannabinoid levels in the brain increase significantly during and immediately after a TBI. These endogenous compounds activate CB1 and CB2 receptors, which protect against TBI-induced neurological and motor deficits.

By manipulating the endocannabinoid system with cannabinoids, medical scientists have been able to reduce brain damage and improve functional recovery in animal studies of stroke and TBI. According to a 2010 report in the British Journal of Pharmacology, CBD can limit the amount of damaged tissue and help normalize the heart rhythm disturbances like arrhythmia that are common after a closed head injury.

A damaged brain can be remarkably plastic, but there is only a limited window of opportunity — generally thought of as 10 to 60 minutes — for therapeutic intervention to prevent, attenuate, or delay the degenerative domino effect of brain cell death and damage to the protective blood-brain barrier that occurs during a secondary injury cascade (a wave of further damage that occurs as a result of the lack of blood flow to the brain following the initial injury). CBD expands that window of opportunity. Researchers have learned that CBD can convey potent, long-lasting neuroprotection if given shortly before or as much as 12 hours after the onset of ischemia.

In 2016, scientists at the University of Nottingham (UK) reported that CBD shields the protective blood-brain barrier from the damaging effects of lack of oxygen and fuel after an injury. CBD prevents your blood-brain barrier from being damaged and becoming more permeable by activating the 5-HT1A serotonin receptor and the PPAR-gamma nuclear receptor.

CBD also protects the brain by increasing the concentration of endocannabinoids in the brain.

The researchers at the University of Nottingham have also conducted preclinical animal or laboratory research that examined the anti-inflammatory and neuroprotective effects of cannabidiolic acid (CBDA), the raw, unheated version of CBD found in the cannabis plant. “Like CBD,” the researchers concluded, “CBDA is effective in reducing blood brain permeability and inflammation in a cellular model of stroke.” CBD and CBDA both restore blood-brain barrier integrity by activating the 5-HT1A serotonin receptor, which mediates CBD’s and CBDA’s anti-inflammatory effects.

Several athletes claim that CBD can help to ameliorate the lingering neurological problems associated with chronic traumatic encephalopathy (CTE), a particularly severe form of TBI caused by the accumulation of numerous concussions.

CTE increases the risk of neurological problems later in life and hastens the progression of dementia. The anecdotal benefits of CBD-rich cannabis oil for CTE are well known among football players, boxers, and other professional athletes who are prone to head injuries.

Project CBD’s 2019 survey found that among people using CBD for a brain injury, CBD proved most helpful for relieving headaches, irritability, and agitation. CBD was less helpful for balance issues. In a small percentage of participants, CBD seemed to make issues with memory, concentration, and self-expression worse, but it’s unclear if that was the result of CBD or THC or if there were other unknown factors at work.