THE ECONOMY AND THE PLACE OF HEMP IN US AGRICULTURE 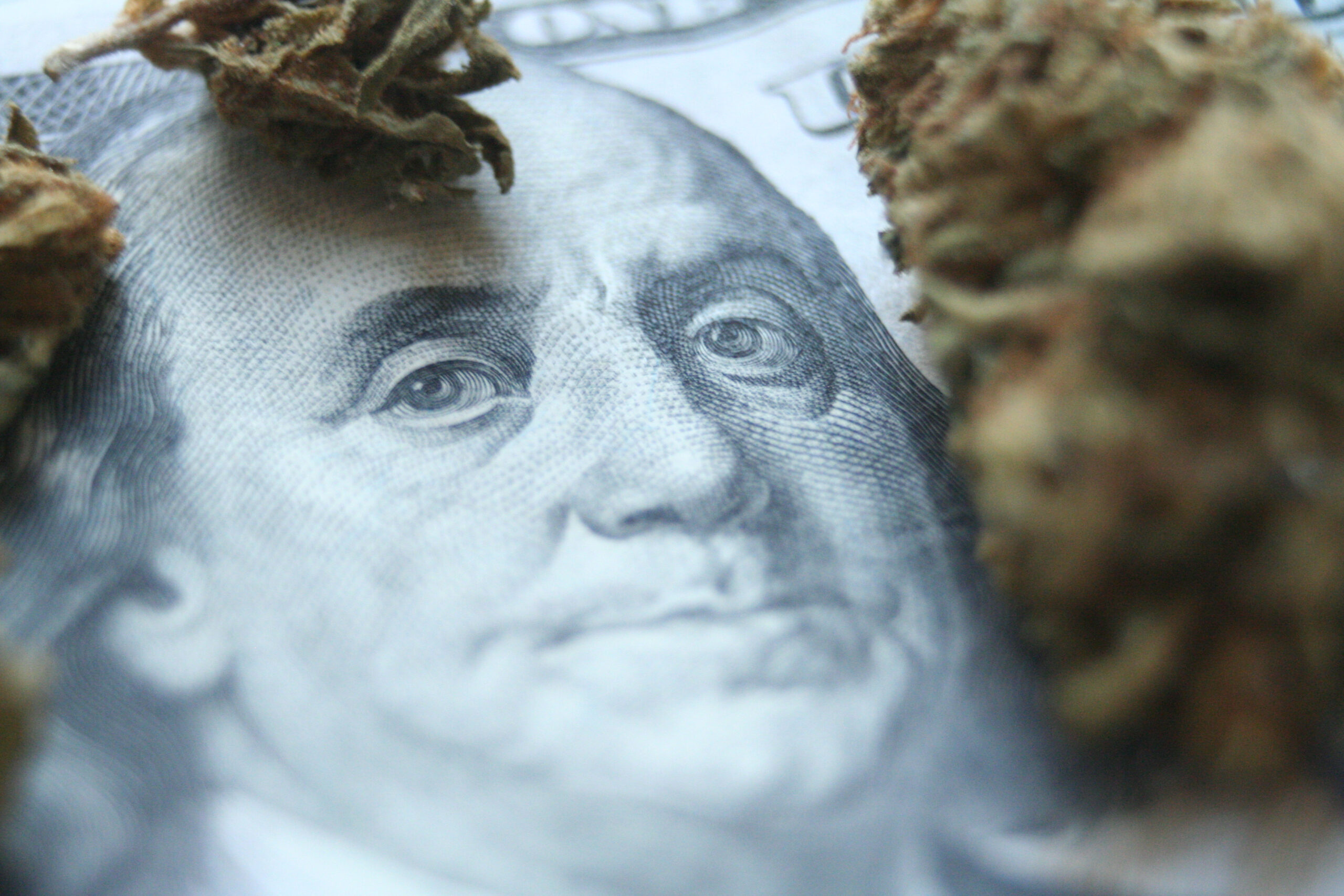 The status of hemp has changed much over the years; after being the world’s most traded commodity, it fell into a state of neglect. Then it was restored, as the hemp movement led by the likes of Jack Herer, rallied the public to support a change in the laws. When I wrote my book in 2006, hemp was for the most part illegal in the US. It was made legal in the past few years on the federal level, and many states now allow it to be cultivated.

Part of the reason for the change in attitude was the overall usefulness of hemp, which provides many raw materials to industry. This fact is putting hemp more in the spotlight today, as the world is changing faster than ever. Wars and scarcity of supplies are making people think more about the basis of the economy, which, as Adam Smith noted, is agriculture.

One aspect to agriculture is food, as most would readily agree. Another, that is not so apparent, is fuel. Simple biomass, mostly in the form of cellulose, provides raw material for methane and ethanol. The latter is a much debated issue, as in some areas ethanol is mandatory, seen as an environmentally friendly alternative to petroleum.  Economists are now joining forces with ecologists on this issue, as petroleum, much of which is produced in Russia, the Middle East and other areas that are not entirely friendly to the United States at this time, has gone way up in price.

This simple logarithm is not so simple, however, when politics and journalists get involved.

Recently Tucker Carlson of Fox News was on the air talking about the use of corn for ethanol, and how this would lead to an increase in food prices. I remarked that there ought to be debate about the fact that corn kernels need not be used, but rather, the waste parts of the plant, known as stover, ought to be in the ethanol vat while the kernels ought to be reserved for the grocers.

Looking over the blog  ‘hempforvictory’, I was reminded that this debate has been going on for decades. In the very first year of posting, 2006, I wrote about a New York Times article which expressed the same concerns as Carlson. Most US readers would note that the NYT and Fox News are at opposite ends of the political rainbow.

Bipartisan concern happens when a nation is faced with a rise in food prices; we all need to eat, democrat or republican. At that time the rise in a bushel of corn went from $2.00 to $2.10. This sharing of ideas from both sides of the aisle did some good, and the NYT article, by Matthew Wald, suggested that we reduce our driving. Decades later one sees SUVs everywhere, but less on the road as it is costing so much to get them going.

In 2007, corn was again in the news, as a new breed entered the market:  MON863, a genetically modified corn approved for use in Australia, Canada, the Philippines, the EU and the US. It has a gene from the soil bacterium Bacillus thuringiensis. Researchers were finding effects including liver damage and hormonal changes.

The debate on the issue of corn vs. hemp had a new angle to it. No hemp on the market, by the way, has been genetically modified. This was a hotter issue in the EU, where I was working, than in the US (to which I returned in 2009).

Discussion about using corn, and possibly hemp, as an energy source, continued all over the world. There were food riots in 2007 in Mexico, due to the rise in the price of a bushel, with most leaders missing a major point: the fact that farm waste could be used to produce energy, while leaving the edible parts of a crop for the plate. Jonathan Watts in the Guardian that year talked about biofuel production as if it were an enemy to food production, while George Monbiot of the same paper thought that the waste parts of these plants were most suitable as fertilizer. Clearly journalists did not do a lot of research into economic botany and the public was being given sound bytes, not facts.

This situation continued for years; in 2011 the NYT, along with other US papers, most quoting from the Associated Press, again noted the use of the entire corn plant for ethanol. The story also pointed out that corn is used in high fructose corn syrup and junk food, a fact that might well be noted by those interested in making policies to ensure a steady, and healthy, food supply. Rarely if at all noted in these articles on corn was any mention of the amount of water used in its growth, which is significantly more than that of hemp.

That same year a major article appeared on the front page of the NYT business section informing the reader that US farmers were dedicating more land than ever to cotton – due to a rise in cotton prices. This would mean of course less land for food, with a resultant rise in prices. The author, William Neumann, quotes farmer Ramon Vela, of the Texas panhandle, as saying he would plant 1,100 acres of cotton that year, up from 210 the previous year. The panhandle had not been a traditional cotton belt, but new strains of cotton that worked well there made cotton very popular. Too popular, and it is now a monocrop in some areas of North Texas. The state grew over one million acres, while the US grew 10.8 acres, and was expected to grow 12.8 acres of this crop by 2012 of ‘King Cotton.”

As it floods the market, it empties the reservoir; it is a thirsty crop, though it takes less water than corn. Texas growers that year had to tap into the Ogallala Aquifer, which was already getting depleted.

Had we grown hemp, this would not be – and hemp is both a food and a textile crop, which uses less water than either corn or cotton. But in that year hemp was still not legal in Texas.

Now it is time to figure out its place in the state, and national, economy. Presently the major uses of Cannabis sativa are recreational and medicinal. It could play a much larger role in the US economy, without changing production in its present role. The stalks of hemp are raw material for energy, reducing the need for corn, but also of importance they are a raw material for paper.  If all these stalks were pulped and matted into any form of paper – as I have written about already in the Texas Hemp Reporter – we could retrieve the US paper industry. Presently most paper is produced in Southeast Asia, where trees are felled to the detriment of the environment.

These issues have been simmering in my mind for decades, and I can see that most politicians and journalists are wasting our time. Both ought to take courses in farming before they are allowed to plow the fields of politics, which field that I feel obliged to enter. One of my major reasons or this is to sow common sense into the debate so that the basis of our economy, that is, I repeat in closing what I noted in my opening, agriculture, will be managed properly.

Which may not seem like a major issue in the 13th Congressional District of New York State (Upper Manhattan and part of the Bronx)  but is one which does affect everyone. Should farming in Texas become inefficient, the residents of every US city will feel it. I will have to run as a write-in candidate, with no party affiliation, against an incumbent with ties to Big Pharma. Other issues, of course, will be in my campaign, including the creation of a tidal turbine in the East River (to reduce dependency on petroleum while introducing a green energy initiative) and the improvement of the NYC education system (which is currently very bad).

Should I win the seat, the House will be hearing more about hemp, along with other agricultural issues, for which I aim to achieve bipartisan support. On rare occasion, this has been known to happen, especially when people are faced with food scarcity.

Hopefully, that will not be the case.

America, Russia, Hemp and the Ukraine
Live from the Texas Hemp Summit